Nepali Unicode software is developed by MPP, including the Nepali Unicode Keyboard Layouts, will now be maintained and further developed by Language Technology Kendra, a non-profit sharing company, which is a collaboration between Madan Puraskar Pustakalaya(MPP), Kathmandu University, Department of Computer Science and Engineering (DoCSE) and Tribhuvan University, Central Department of  Linguistics(CDL). 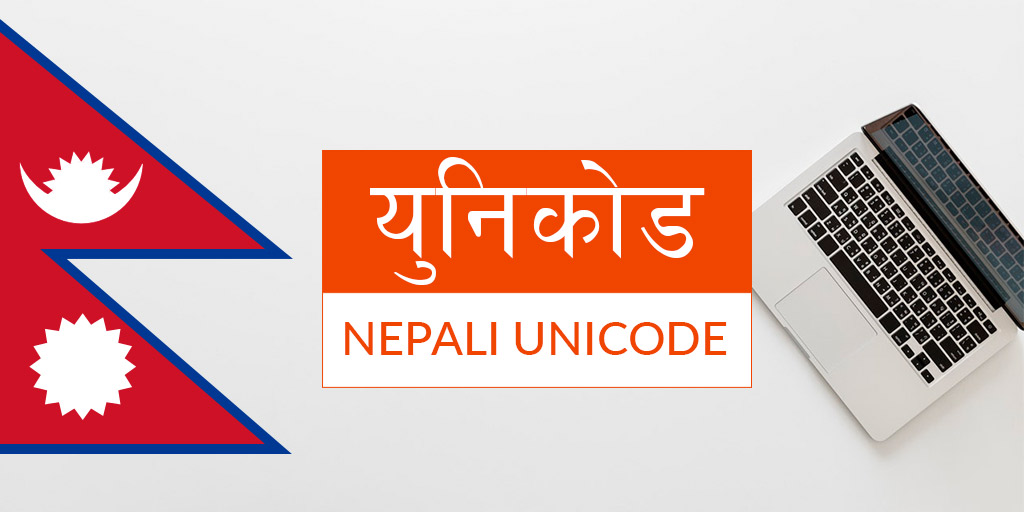 Unicode is an International encoding standard for assigning a unique numeric value to letter, digit, or symbol of different languages and scripts. Using Unicode minimize the conflicts caused by the incompatible coding system. The most commonly used Unicode standard is UTF-8, which uses one byte for any ASCII characters.

The Latest version of Unicode contains more than 128,000 characters covering 135 modern as well as historic scripts and multiple symbol sets. The most commonly used Unicode standard is UTF-8, which uses one byte for any ASCII characters.

What is Nepali Unicode?

Nepali Unicode is a set of unique numeric value that is assigned to render Nepali letter, digit, as well as symbol. Before Nepali Unicode, various Nepali fonts such as Himali, Preeti, & Kantipur were used to type Nepali documents.

As these fonts use Devanagari Letters as pictorial representation of the letter, it brought lot of complication while transferring the data from one computer to another. Unless same font is installed in the other computer, the Nepali letter is not displayed correctly and data processing such as “Sorting”, “Spell Checking”, “Find and Replace” was not possible.

These issued were solved after the release in 2002 by Madan Puraskar Pustakalaya.

On Microsoft Application Nepali Unicode is Supported on Window Operation System 2000 and above. Only Office XP and above were able to make use of Unicode Nepali. Whereas, on almost all Linux Distribution the Unicode is supported by default.

Nepali keyboard layouts are also available at www.ltk.org.np and download.com.np.